The rate of claims against merger and acquisition (M&A) insurance policies is likely to rise after Covid-19, according to analysis by Aon.

Its study of 340 representations and warranties (R&W) claims on polices placed by the broker in North America found that one in five M&As resulted in a claim during a four-year period.

However, Aon’s analysis reveals a “slight increase” in the claim rate during recent years, which the broker predicts will persist in the post-pandemic era. The percentage of policies notified of a claim increased from 18.6% in 2014 to 25.3% in 2016.

“We anticipate that we may see a claim rate in the future that is higher than the current average, closer to one out of every four R&W policies being notified with a claim,” commented Jennifer Drake, vice-president, transaction solutions at Aon. “While the claims filed so far this year have been related to issues pre-existing the emergence of Covid-19, we do expect to see an increase in claim filings as a result of the difficult economic environment caused by the fallout from the pandemic,” she continued.

For the first time, in 2018, claims were filed alleging more than $200m of loss, according to Aon. In 2019, claims were paid that exceeded the primary policy limit, it found.

Claims for breaches of warranty were most likely to be triggered by inaccuracies in the financial statements (13% of breaches), followed by a failure to comply with applicable laws or governmental authorities (12%), and tax matters (11%).

The study was based on analysis of 340 claims made on more than 2,450 R&W insurance policies placed by Aon in North America between 2013 and 2019. Of these claims, 30% have been resolved and 4% have been denied, while 54% are still active. In total, Aon clients received more than $350m in claim payments above the policy retention. 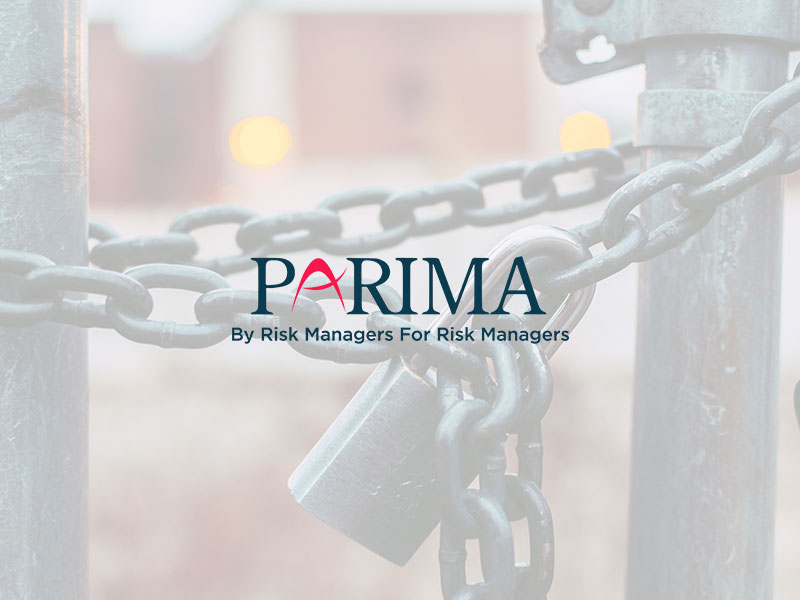 Parima opposes the retroactive opening of BI policies to pandemic risksThe Pan-Asia Risk and Insurance Management Association (Parima) has joined the growing body of opposition to legislative efforts in the US. USA And elsewhere to try to open business interruption...

IAIS: The retroactive attack on BI policies for pandemic risks would pose a material threat to the insurance sector.

IAIS: The retroactive attack on BI policies for pandemic risks would pose a material threat to the insurance sector The International Association of Insurance Supervisors (IAIS) has warned lawmakers worldwide that any effort to retroactively open business interruption...